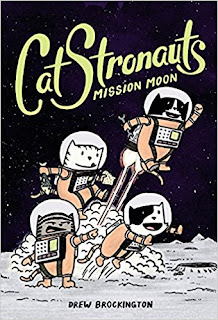 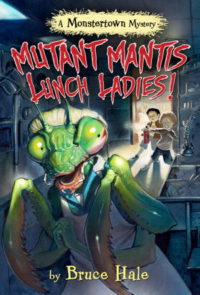 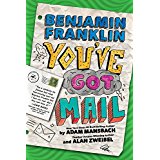 Last week I was thinking of Spring. Today, SNOW is falling again. What a difference a week makes. Today is a good day to curl up with a cup of cocoa and a plate of cookies. (Okay, every day is a good day for that!) But--
Have you ever wondered why we eat what we eat?
Owlkids Books, Inc. from Canada published a translation of a book from Germany that shares one story. Whether it's legend or truth, the people of Germany believe! 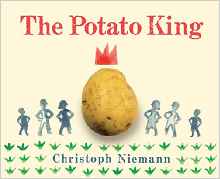 Opening Line: "There was once a king called Fritz. One day he heard about a new wonder plant from South America: the potato."
Synopsis: A retelling of a legend in which King Frederick the Great of Prussia (King Fritz) uses cunning trickery to convince his unwilling subjects to eat an ugly new food.

What I like about this book: Did you make potato "stamps" in art class? I did. And this book is illustrated with a combination of potato photography and potato stamped prints. Everything potato! With spare text, this book got me thinking about that opening question. Some plants used for foodstuffs have spread around the world. Who championed these invaders? And the reverse logic used by the king may tip off kids to a few of their parents' tricks. Wink. Wink. We know who we are.

Thanks for stopping by! Hope you enjoy my selection this week. I love to hear what you think about it in the comments!

This review is part of PPBF (Perfect Picture Book Friday) where bloggers share great picture books. Organized and curated by author Susanna Leonard Hill, she keeps an ever-growing list of Perfect Picture Books. #PPBF
Posted by Wendy at 6:12 AM 12 comments:

Where I live, the winter has been mild this year and my thoughts have turned to Spring . . . 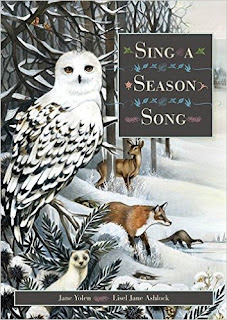 What I like about this book: The text and illustrations marry perfectly. A few animals are mentioned in the text, then the illustrations add layers of detail, together bringing the seasons to life. I felt the whoosh of wings and the thump of paws. Nature takes center stage, with children and adults tucked into the backgrounds. The scenes come vividly to life with something new to feel or see in several re-readings. Picture book aficionados may smile at the owl prominent in the first spread, remembering OWL MOON. Yolen's text is a rhythmic read aloud treat. A longtime Yolen fan, this is a new favorite for me. While each season may have unpleasantries, they aren't mentioned here! The tone of this book is a gentle celebration of the repeating cycle.

Resources/Activities:
Thanks for stopping by! Hope you enjoy my selection this week. Have you read this one? I'd love to hear your thoughts about it in the comments!

This review is part of PPBF (Perfect Picture Book Friday) where bloggers share great picture books. Organized and curated by author Susanna Leonard Hill, she keeps an ever-growing list of Perfect Picture Books. #PPBF
Posted by Wendy at 5:47 AM 6 comments: